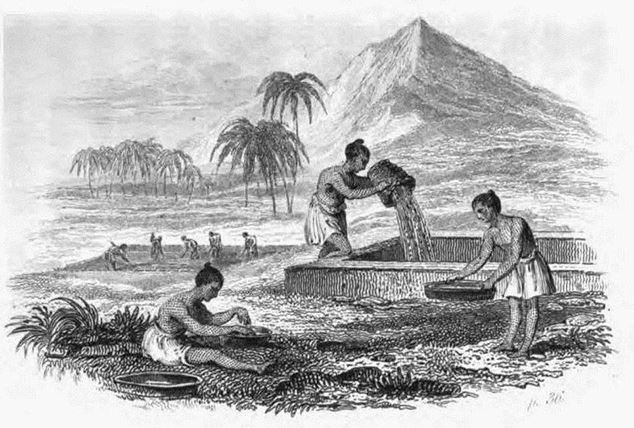 Where Do Diamonds Come From?

A History of Diamonds

So, where do diamonds come from? According to legend, diamonds have the power to curse, heal, and protect. From around 3000 B.C. the pharaohs of ancient Egypt revered diamonds as symbols of power and truth. During the Middle Ages, diamonds were used in the form of a powder as medicine for the ill.

More recently, though, the famous Hope Diamond was said to be cursed, as it caused the sinking of the Titanic. The history of diamonds dates very far back and is a little wrapped in mystery.

Whatever the truth is behind these legends, the diamond’s brilliance, purity, and clarity have made it a much sought-after gem for jewelry. And, with a hardness of 10 on the Mohs Hardness Scale, it’s also a great choice if you’re looking for something durable to stand the test of time. In this article, we will explore the question, where do diamonds come from? 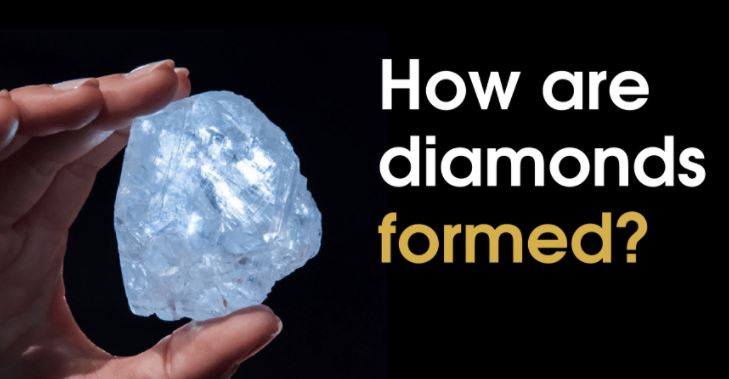 How Diamonds Are Formed

Composed of at least 99.95% carbon, diamonds are unique among the world’s treasures. Buried 90-120 miles beneath the Earth’s surface, they require both heat and pressure to form. The heat can reach a range of 1700-2400 degrees Fahrenheit, and the diamond must withstand between 650,000 and 870,000 pounds of pressure per square inch.

How Diamonds Are Mined

Diamonds are mined from various countries across the Earth. Per the Cape Town Diamond Museum, “Earth is divided into two separate diamond producing bands, the Northern band and the Southern band.

The Northern band consists of Canada and Russia and the Southern band includes Botswana, South Africa, Namibia, and Australia. The centre band of the Earth is also known to produce diamonds in countries such as Ivory Coast and Sierra Leone in Africa, and Venezuela and Brazil in South America.”

The mines are usually very large and size and have equally large heavy machinery doing the heavy lifting! 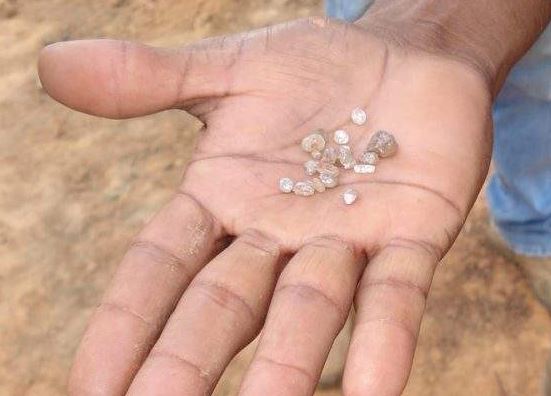 What Happens After a Diamond Is Mined?

Once the diamonds have been mined, they are sorted and categorized. Although over 24 million carats of diamonds are mined each year, only 20% of them have the color and clarity needed for jewelry.

The lucky 20% of diamonds destined for jewelry must then undergo the time-consuming and labor-intensive process of cleaving, cutting, and polishing. In fact, depending on the size of the original rough diamond, it can take anywhere between 12 hours and a few years per carat to cut and polish.

As you can see, this process of diamond cutting takes extreme precision and time. It’s no wonder that diamond pricing fluctuates so much between each individual diamond. The diamond cut, one of the 4Cs of diamonds, and the most important factor, is what is predominantly responsible for a diamond’s sparkle.

The precision to make the most minute cuts that will reflect the most amount of light out of such a small stone takes extreme skill and craftsmanship.

Per CTDM, in regards to South African diamond history, “One of the most exciting moments was early on Sunday, May 22nd, 1954, when a diamond measuring just under 51 mm long, just over 25 mm wide and 19 mm thick unexpectedly appeared on the grease tables at the recovery plant.

It was immediately apparent to the officials present that this, later known as the Narcho’s diamond (426.5ct), was an exceptional find.”

We hope you found this brief history of diamonds interesting and we answered your question, where do diamonds come from?

Leave a comment with any more information you have that would be useful to add!